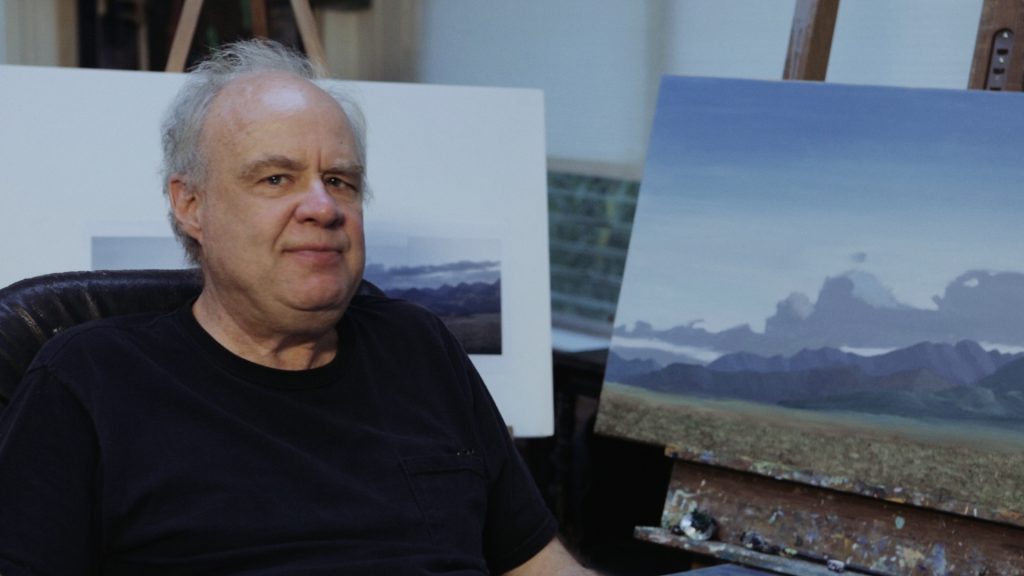 Lin has a J.D. from Yale Law School, and his legal resume is at linmedlinlaw.com.

Here is a short video made by Steve Paul in 2013 about how Lin goes about his work: